Peel L&P has submitted revised proposals for its ground-breaking redevelopment of the Hulton Park Estate to create a new international sports destination and resort, bringing a wide range of health and wellbeing benefits to the community, creating over 1,000 jobs and providing a mix of much-needed housing.

Having reviewed feedback on a scheme approved by the Secretary of State in 2020, Peel L&P launched a refreshed vision for the Hulton Park site in the summer. The new plans incorporated a number of important changes designed to better reflect local aspirations for Hulton Park, in particular ambitions to make the scheme more sustainable, inclusive, accessible and to create more new community facilities for local people. 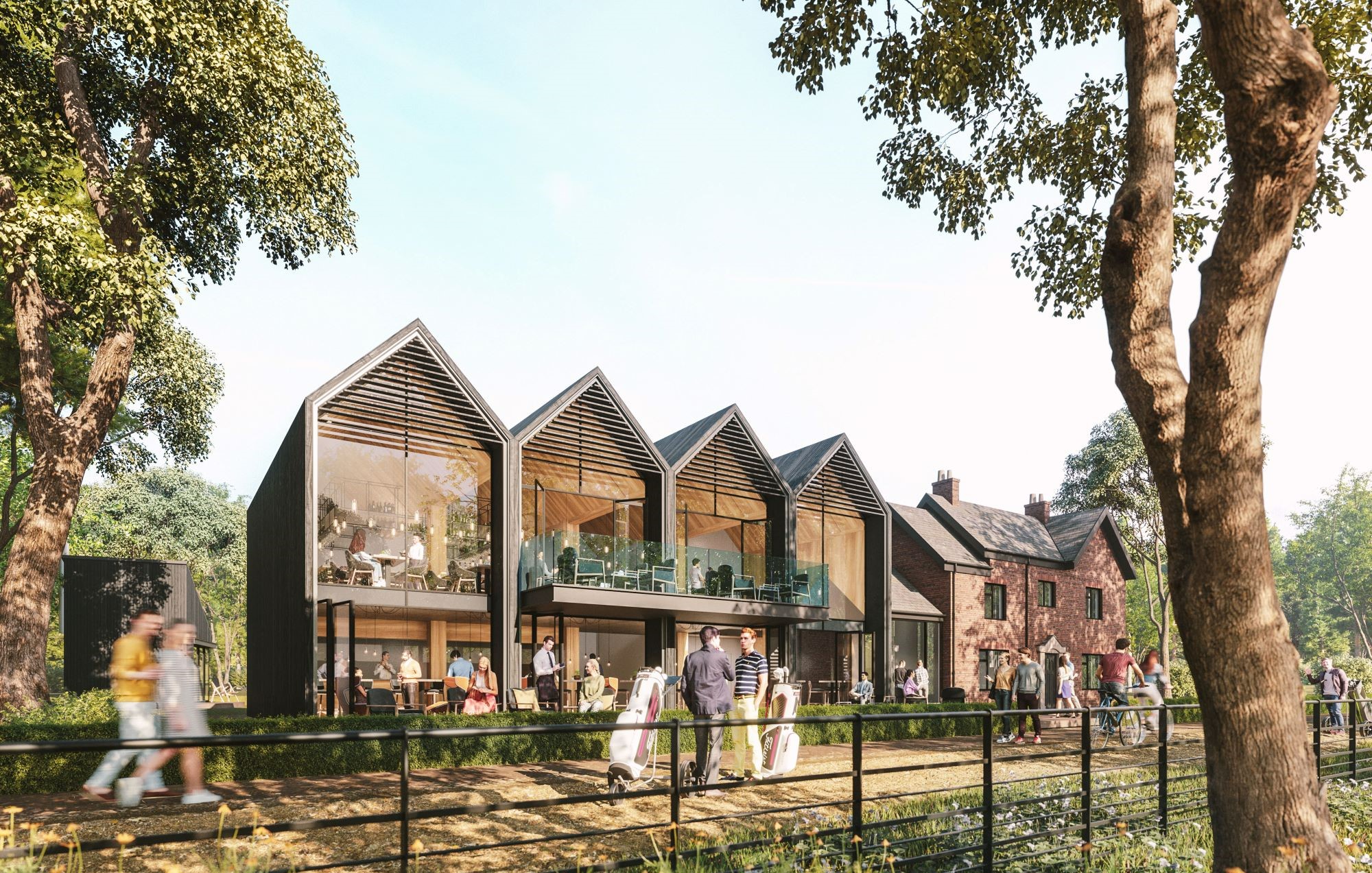 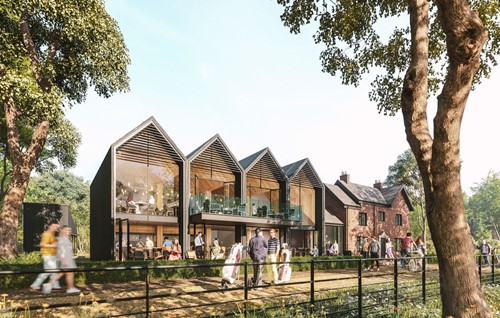 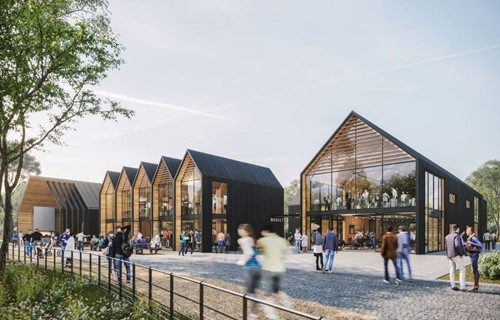 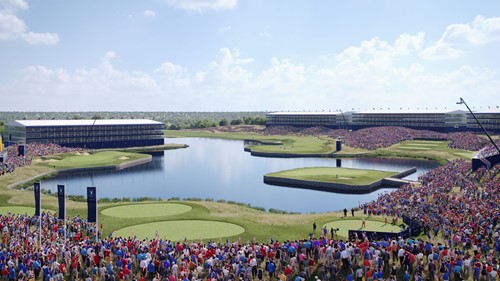 The proposals include the delivery of a wide range of new homes, including affordable properties, designed to meet local housing needs. In response to comments around housing numbers and access to green spaces, the masterplan has been designed to significantly reduce the number of homes on Green Belt compared to the approved scheme.

Following the public consultation carried out over the summer and in response to local concerns about the scale of the project, the number of new homes in the revised planning application have been significantly reduced to 1,036 and now exactly replicates the scheme previously approved by Bolton Council and the Secretary of State.

Combined with the extensive new areas of green space on site, the submitted plans will have significantly less impact on the Green Belt compared to the original scheme, whilst unlocking a range of new facilities including, improved pedestrian and cycle access, events spaces and exciting community facilities for use by existing and future residents and placing greater emphasis on access to nature and wellbeing.

Responding to comments received during the public consultation, around the lack of suitable facilities for local community groups in this location, the plans now include allotments and a new Village Hall for Over Hulton. Alongside the new village hall, the submitted plans include a range of other community facilities such as a Health and Wellbeing Hub, which could support facilities such as a lido, gym and space for exercise classes, and Chequerbent Barns, a flexible food and drink venue.

The new homes and community facilities will be located within a beautiful parkland setting, which will enhance access to nature through new parks, meadows and hides. Importantly, the Hulton Park Estate will be opened to surrounding communities through a network of new and improved trails equating to around 15km of walkways, cycle paths and nature trails.

The redevelopment of the Hulton Park Estate would create around 1,000 jobs in the local area and unlock major socio-economic benefits for Bolton and the wider region worth at least £1.6bn overall, an increase in the previously assessed £1.2bn. The proposals are dependent upon securing the rights to host the Ryder Cup in 2031 or 2035, for which the venue has been shortlisted, with a decision due in early 2022.

Richard Knight, Peel L&P’s Director of Land and Communities, said: “These new plans for Hulton Park have been developed in close consultation with the local community and a number of changes and additions have been made as a result of that feedback.

“We’re excited to be submitting plans that would open up over 800 acres of private land for public benefit, to bring many health and wellbeing benefits to people of all ages in Bolton and Greater Manchester, as well as improvements to transport infrastructure and the environment and a mix of new homes to help meet local needs.

“We recognise there remains some local concern around the project. Many issues were fully dealt with through the previous inquiry but we have now taken time to listen and reflect on those concerns and make a number of changes. The revised masterplan is a big improvement on a scheme that has already been approved by both Bolton Council and the UK Government, so with many of the principles already accepted, we hope to receive a positive decision and we will continue working with local partners towards positive outcomes for the local area.”

Photos to show the proposed:

- Chequerbent Barns, a food and drinks venue for the community

The public consultation phase of the planning process has now been extended to 13 November 2021.