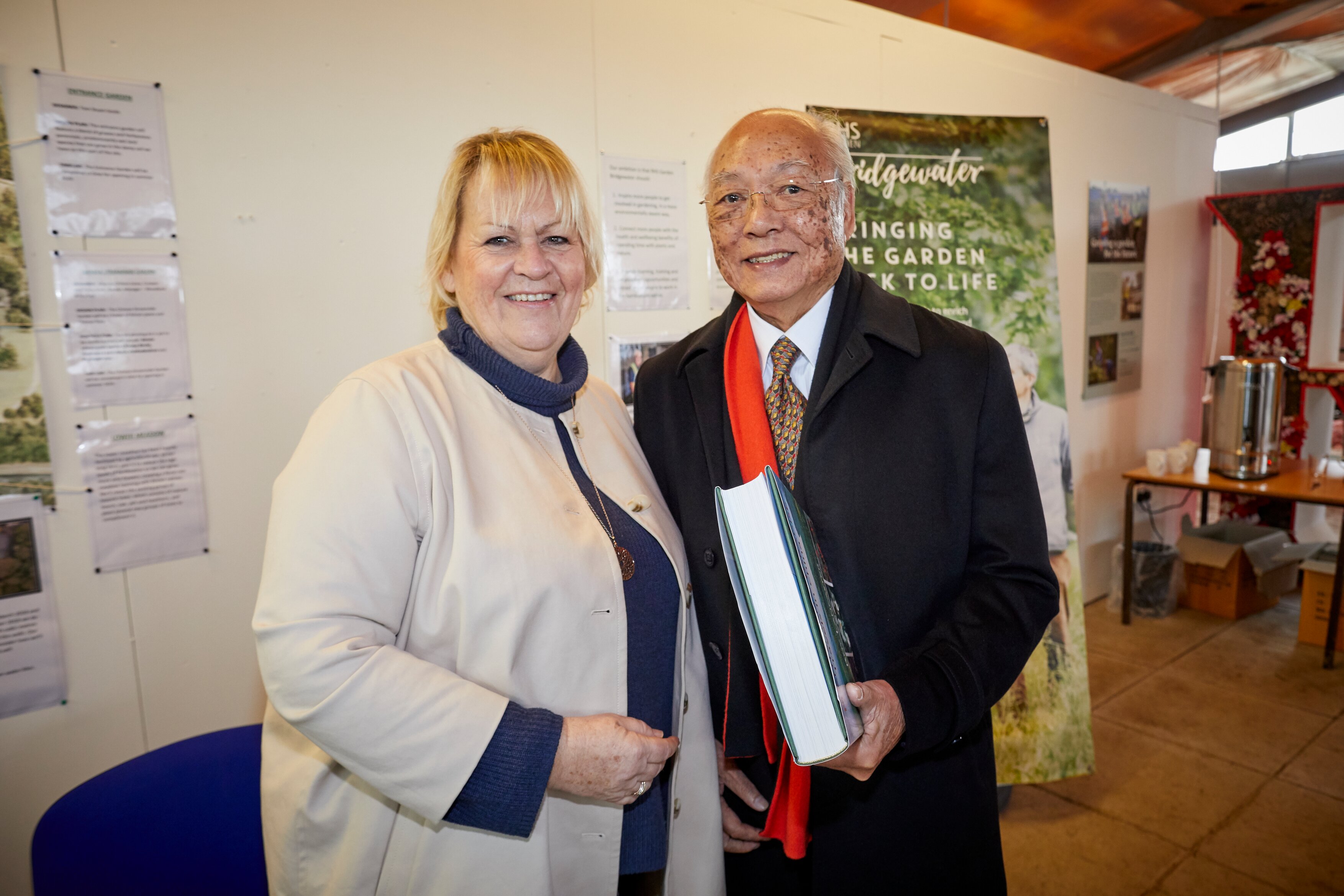 The Royal Horticultural Society (RHS) is delighted to announce the receipt of a £1.8million gift from retired Hong Kong businessman and philanthropist Dr Lee Kai Hung DL to RHS Garden Bridgewater. The generous donation comes as the charity begins the 6-month countdown to the grand opening of the garden on 11 May 2021.

Representing the largest single gift from an individual to RHS Garden Bridgewater, the funds will go towards horticultural and landscape development of the garden, as well as promoting the art, heritage and culture of Chinese gardening within the local community and beyond. Thanks to this transformative gift and to its many generous supporters the RHS now has only £1.2m remaining to raise before opening.

In a first programme of its kind for the RHS, the Chinese Streamside Garden has been designed in a horticultural knowledge exchange with experts from the China Flower Association. The collaborative effort celebrates the huge contribution made to British horticulture by native Chinese plants such as Acer davidii, Rhododendron indicum and Hydrangea paniculata. Future plans for its development following the opening of RHS Garden Bridgewater will include the creation of an authentically Chinese core, making this the first true Chinese garden of significance in the UK.

RHS Director General Sue Biggs says: “This incredible and inspirational gift from Dr Lee not only enables the RHS to develop a unique fusion of British and Chinese horticulture and people within RHS Garden Bridgewater, but so much more besides. As part of our commitment to engage with our local community at every level, these vital funds will also be used to recruit additional staff to help achieve this aim. We are enormously grateful to Dr Lee for his generosity and vision in helping us create this horticultural legacy for all the people of Greater Manchester and beyond.”

Dr Lee says: “It has been my lifelong passion to bring together the people of UK and China through cultural exchange and to promote mutual understanding. What better way than through this spectacular project, where a classical Chinese garden will blend perfectly with the beautiful surroundings of the master plan that is RHS Garden Bridgewater.

“It has been a pleasure to work with RHS and I would also like to say a heartfelt thank you to the Chinese Flower Association in Beijing, the Consulate General of the People’s Republic of China in Manchester and the Chinese community in UK for their enthusiastic engagement with this significant project.

“I am delighted to make this landmark donation, which I hope will help to create a very special place to be enjoyed by all the local communities and beyond for many generations to come.”

Salford City Mayor Paul Dennett says: “We’re delighted to hear about Dr Lee’s exceptionally kind donation to support the development of the Chinese Streamside Garden and its promotion and engagement with the Chinese community. A huge thank you goes to him for this exceptionally generous donation towards RHS Garden Bridgewater.  Our shared vision for the garden is for it to be an international, national and community asset, creating a real public amenity and oasis for everyone, in amongst the city’s existing green assets. We hope as many local people and community groups as possible can benefit from the garden and its cultural content and look forward to the RHS working in communities in Salford and across the North West for many years to come.”

RHS Garden Bridgewater is made possible by Salford City Council and Peel L&P. Salford City Council invested £19 million into the project which will bring substantial economic and tourism benefits to the city, its communities and the north west region. Peel L&P are custodians of the former Worsley New Hall estate where the garden is being built. 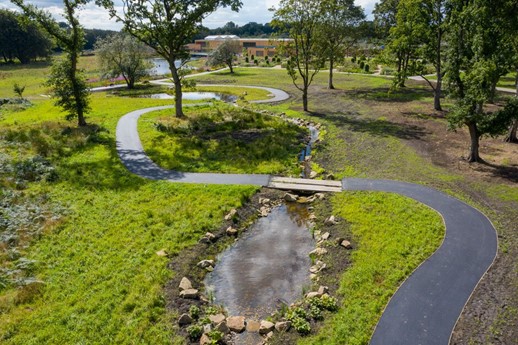 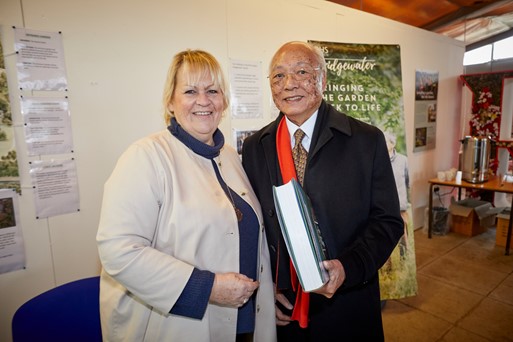