Peel L&P working with partners and key stakeholders to deliver the regeneration of Partington Village by securing improvements to the Residential, Recreational and Retail Offers within the Village. The Residential element of the wider vision focusses on the development of 40 acres of land fronting the Manchester Ship Canal which was formed historically as a result of the arisings from when the Canal was constructed. Peel have recently completed disposals with Countryside Properties, who in turn have partnered with Great Places and Sigma, to deliver 450 new homes, which will accommodate a mix of tenures; Affordable Homes, homes for the Private Rented Sector and homes for general Open Market Sale.

The delivery of the houses will secure the completion of the 6km Recreation route known of the Green Loop, which will circle the village and include improvements to existing footpaths as well as a new 1.5km section of canal side footpath within the residential site itself.

Along with the delivery of the new houses and the Green Loop, another key component of the Regeneration proposals was the delivery and of new Retail Shopping Centre in the centre of the Village. In order to deliver this element of the vision, Peel secured ownership of the centre and through the support of the Greater Manchester Growing Places Fund, delivered the new shopping centre ahead of the delivery of housing at Canalside – a departure and advancement on the timescales denoted in the Section 106 Agreement. As part of the delivery of the Centre, Peel secured an exciting tenant mix for the Village which retained a number of the existing tenants as well as some national brands who were convinced by the location as a result of Peels comprehensive redevelopment proposals for the wider area. Peel also worked to improve the setting of the new centre by providing new landscaping, retaining the market operation and promoting complimentary development on surrounding land, which included disposals to Southway Homes for 13 affordable units as well as a sale to the Local Authority.

Throughout the progression of this regeneration project, Peel forged close relationships with the Parish Council, Ward Councillors and other notable individuals within the area. This was with the intention of securing a social investment in the sites and a feeling of inclusivity for the population of the Village – this culminated in the creation of a public work of art, by a local artist, which used casts of the hands of residents of Partington and displayed these together on the shopping centre.

Our substantial land portfolio provides a wealth of opportunities. We are proud to have a long history in creating places and spaces for people to live, work and enjoy. 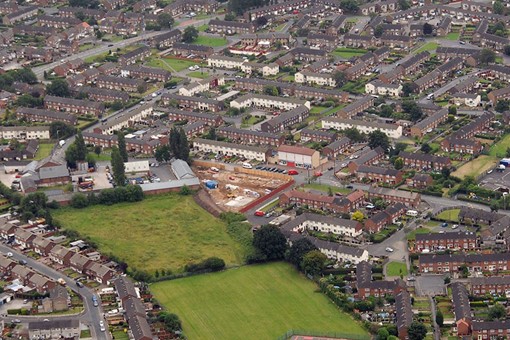 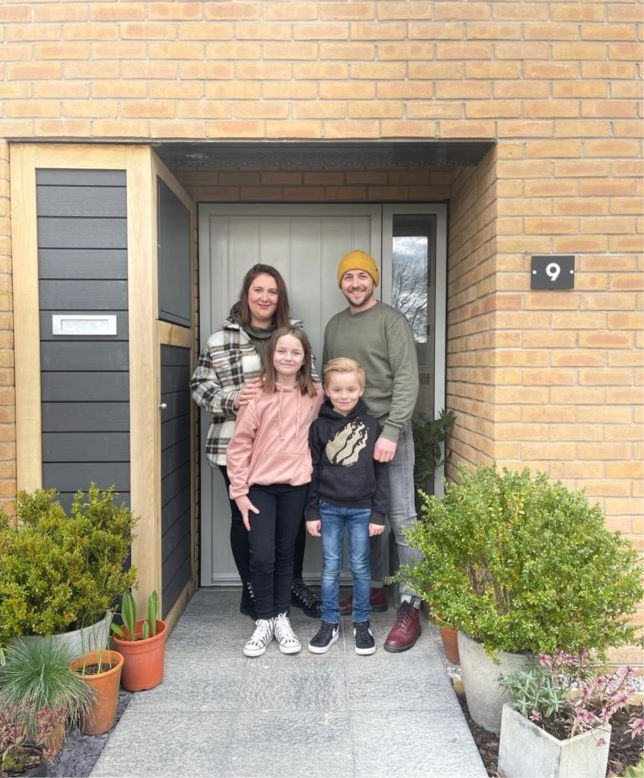 Our land and communities team focus on creating places for people to thrive, where everything is considered and developed for a more sustainable future for all.
Click on each site below for more information on some of our key projects

RHS Garden Bridgewater is one of our most significant legacy projects - read more about the part we played in bringing this project to fruition.

Discover how our carefully designed houses in Westhoughton are helping to help meet the needs of today’s familiries and generations to come.

Find out more about how we generate income from the Bridgewater Canal to maintain and improve the waterway as an integral part of community life.

For more information about our land opportunities, please contact us using our enquiry form.