The Bridgewater Canal is a 65km (39 mile) canal stretching from Runcorn to Leigh in north west England. Constructed over 250 years ago by the Duke of Bridgewater, it is considered to be the first true canal in England. Built at one level, its route followed the contours of the land to avoid the use of locks.

The canal was constructed to transport the Duke of Bridgewater’s coal efficiently and cheaply from Worsley to the rapidly expanding towns and cities nearby. At its peak, over 3 million tonnes of traffic used the Bridgewater Canal. Nowadays it is a leisure waterway popular with many cruising boaters.

It also features one of the Seven Wonders of the Waterways, the well-known "Barton Swing Aqueduct" which passes over the Manchester Ship Canal.

Our substantial land portfolio provides a wealth of opportunities.

We are proud to have a long history in creating places and spaces for people to live, work and enjoy. 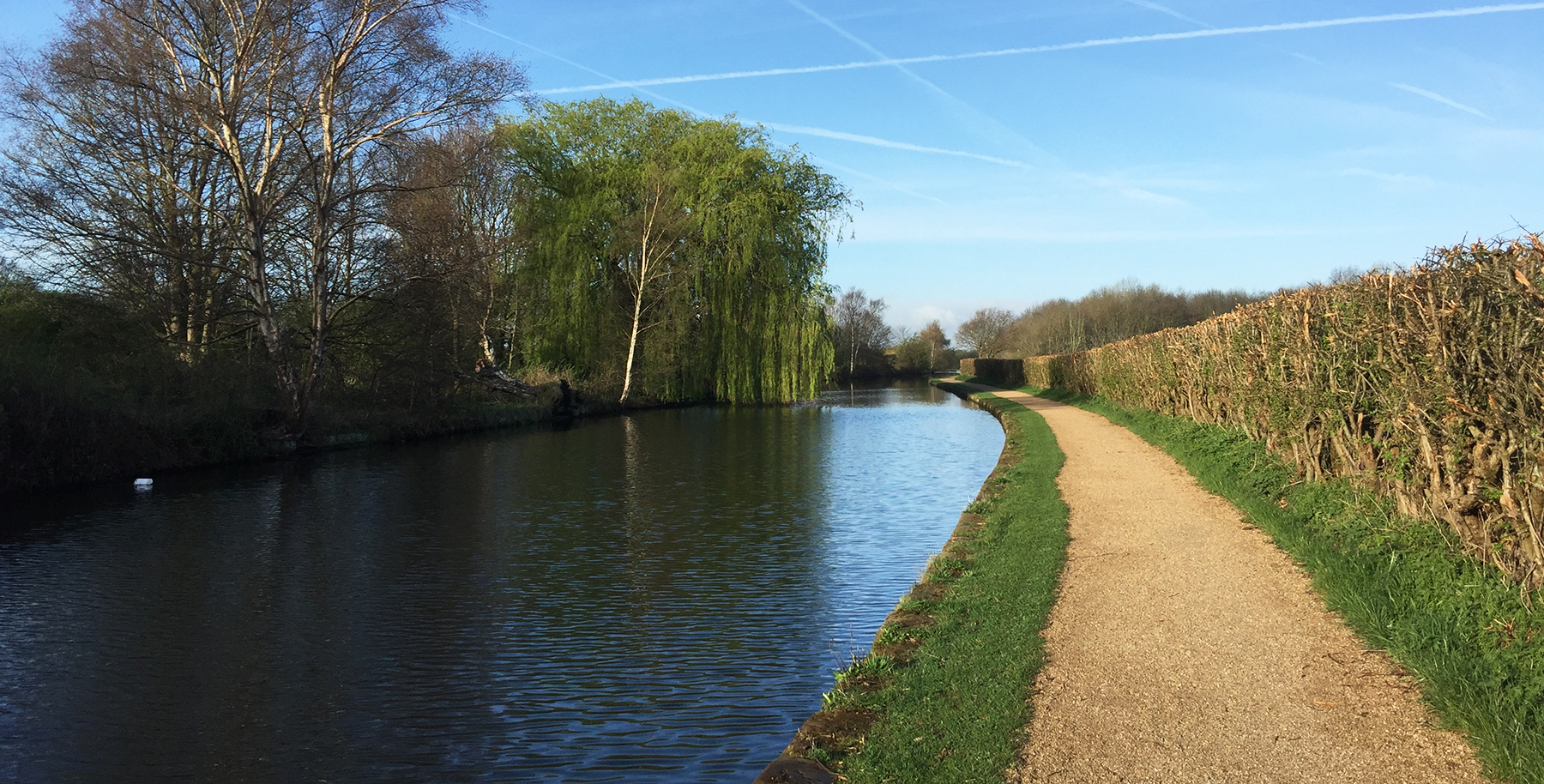 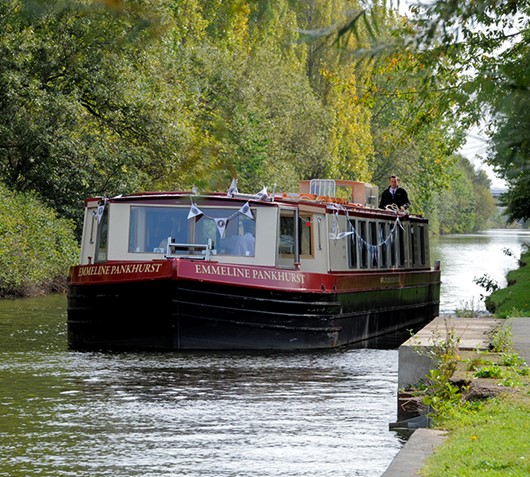 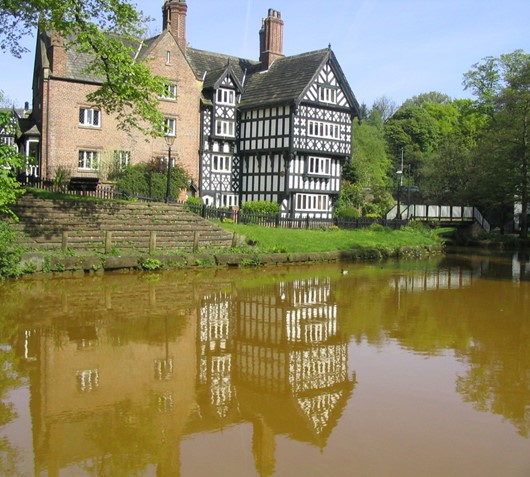 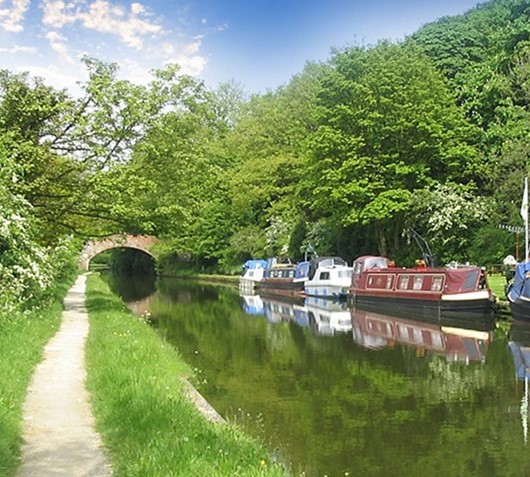 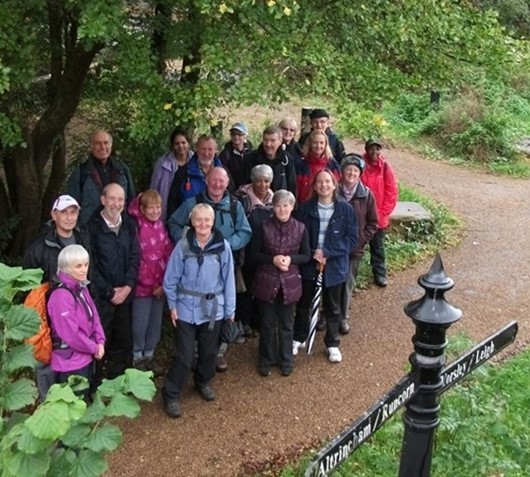 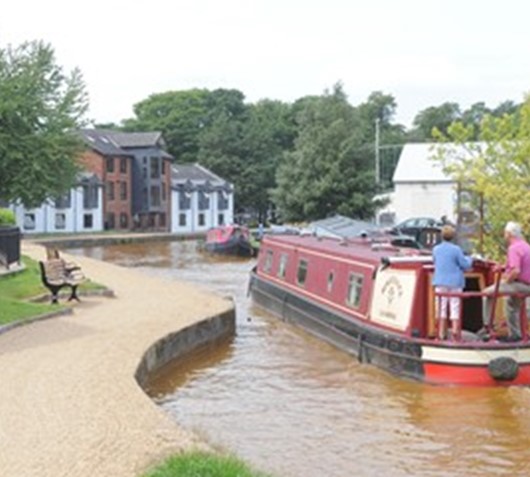 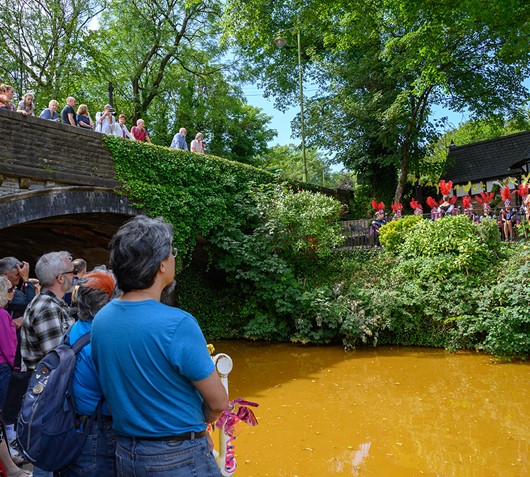 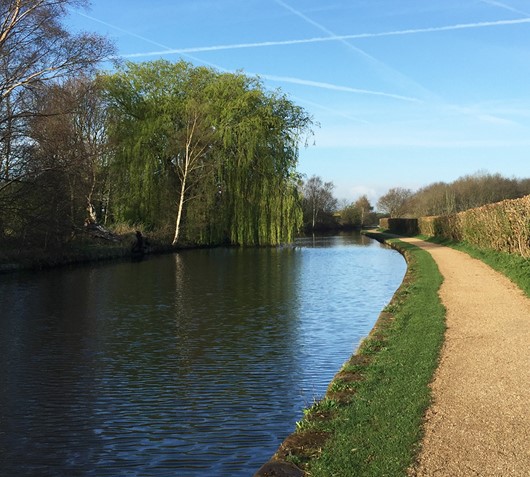 For more information about Land and Communities, please contact us.